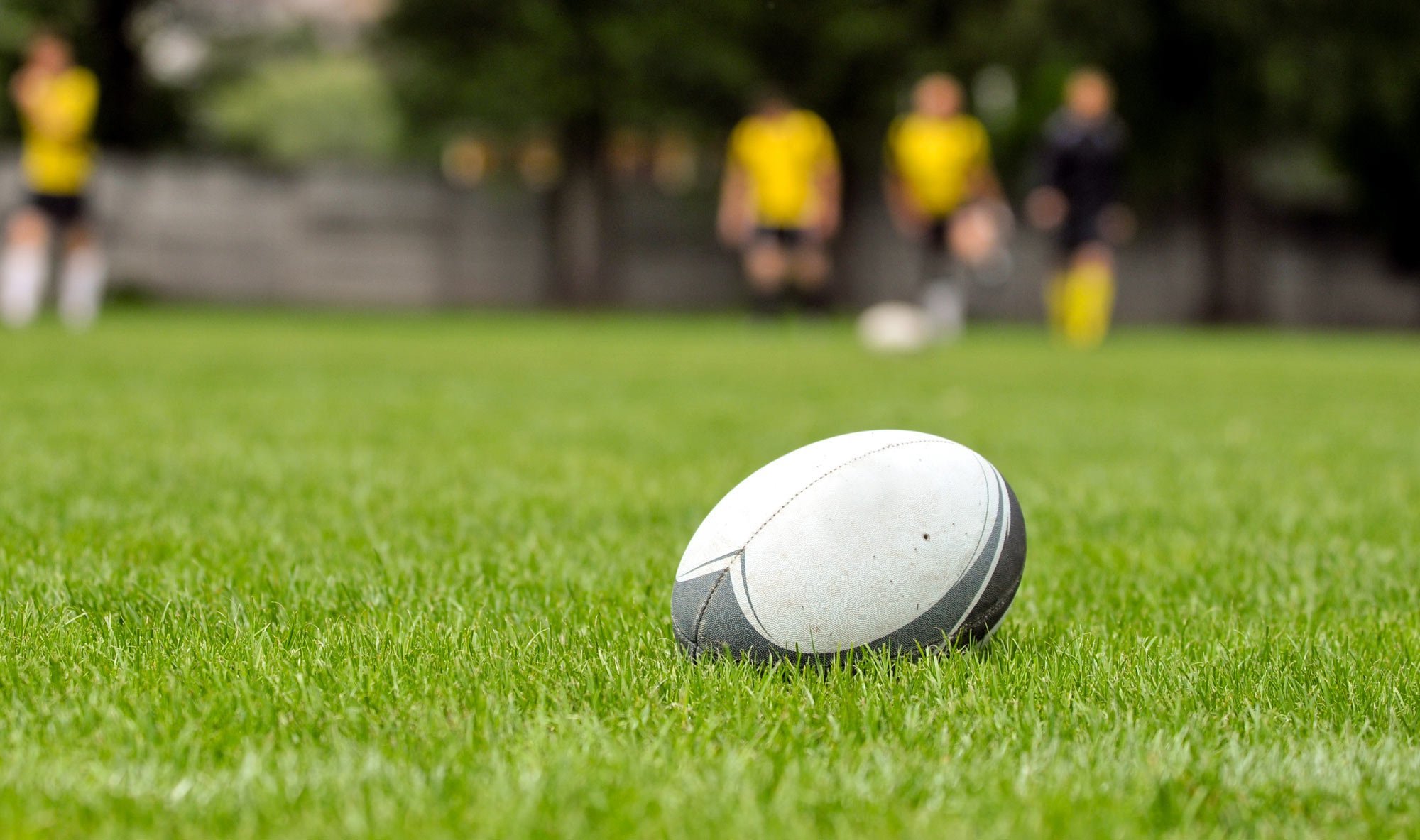 THE EMBLEM – THE BEGINNING

It started with Walking Football.

Walking Football has not only given the over 50’s a chance to play their beloved sport once again, but it also offers the opportunity for people that weren’t able to play for reasons of poor health or physical disabilities, regardless of age, to get onto the pitch.

We needed branding that reflects just how important this is.

Both England and Scotland national football teams have the lion as an integral part of their football shirt badge.

England’s three lions go back to the 12th century when a red crest with three gold lions would be carried into battle to inspire English troops. The first one came from Henry I who was known as The Lion of England.

And from Egyptian, Arab and Greek mythology, the phoenix, raising from the ashes, symbolises birth, death and rebirth, and more commonly eternity, strength and renewal.

The logo combines the phoenix and the lion as one body, representing your strength and hope to rise again and play the sport you love – football.

THE NEXT STEP FORWARD

Other traditional sports such as basketball, cricket, hockey, netball, rounders, rugby and tennis, became available for the over 50s to play with Walking Sports. Many of these new walking sports offered sessions for people who could no longer play the traditional versions due to health and physical disabilities.

However for these sports we dropped the lion due to its direct relationship with association football, but we wanted to retain the phoenix for its obvious representation of regeneration, of the player returning to their beloved sport.

So, we have our main brand logo with the phoenix standing proud to the right and our Walking Sports emblem driving out of the fire in to a blue skied brighter future of hope and happiness.

We welcome you to wear this emblem with pride to show that your love of life and your favourite sports can, against the odds, go on.