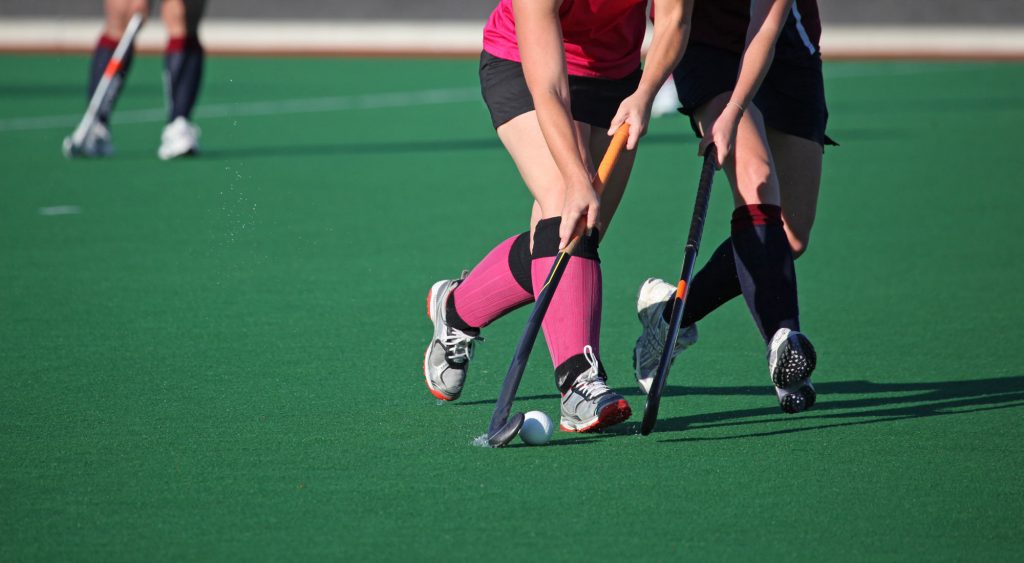 The following rules are laid out for consistency. We would welcome ( Walking Hockey World ) feedback on them so that we can evolve them through the experiences of players and clubs.

However, team size can be varied to allow as many people as possible to get an enjoyable experience. For example, if you have 16 players it is better to play two 4-a-side matches than one 8- a- side match. This allows more touches of the ball.

Match duration can be flexible to suit circumstances

For tournament structures, to fit in more games, the following can be used:

Next What Is Walking Hockey?
Table of Contents