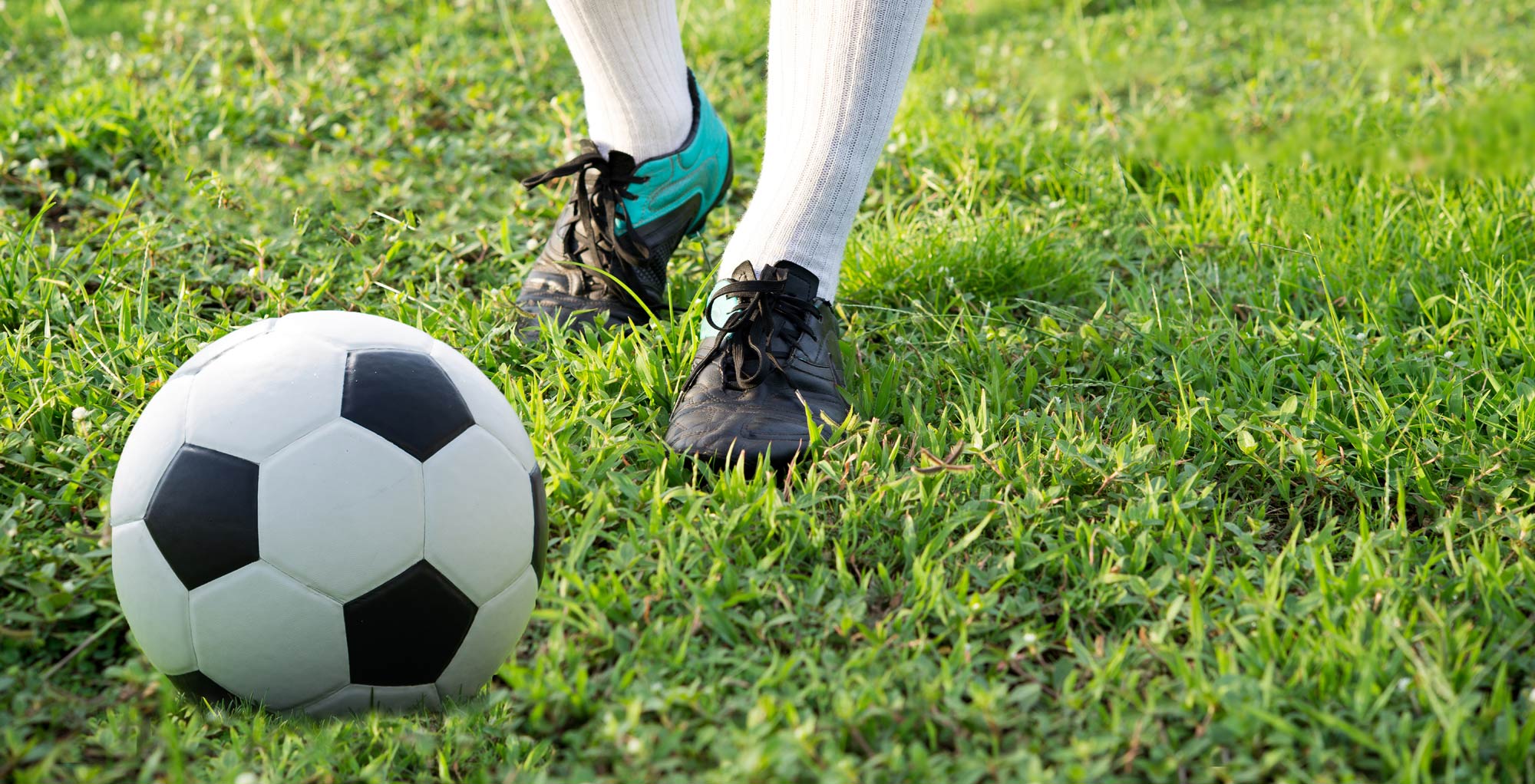 Feel like trying something new? Thanks to Football West We have a fantastic new initiative called WALKING FOOTBALL!

A slower version of the beautiful game we all love cleverly combining fun & fitness and best of all its ABSOLUTLEY FREE!

So if you want to give it a try RSVP to treasurer at theroos dot com dot au or call Dave for more info.

Football West regularly runs both ‘Walkshops’ and supports ongoing social hubs, both of which are very accessible and suitable for those of all abilities.

Football West is the sole governing body for football in Western Australia and represents all levels of competition, development and coaching in metropolitan and regional areas.

The world game has been a powerful and unifying force in the WA community for more than 120 years, bringing together football fans and participants regardless of age, gender or ethnicity.

With over 230,000 players in the sport, Football West, which is affiliated to Football Federation Australia, has created an environment that brings the game to life on parks, pitches and indoor centres around the state.

Football West nurtures and encourages the next generation of players through pathways that have also been developed for coaches and match officials to pursue their dreams and aspirations. Football West’s new strategic direction focuses on grassroots football with a special emphasis on regional players, CaLD and female players.