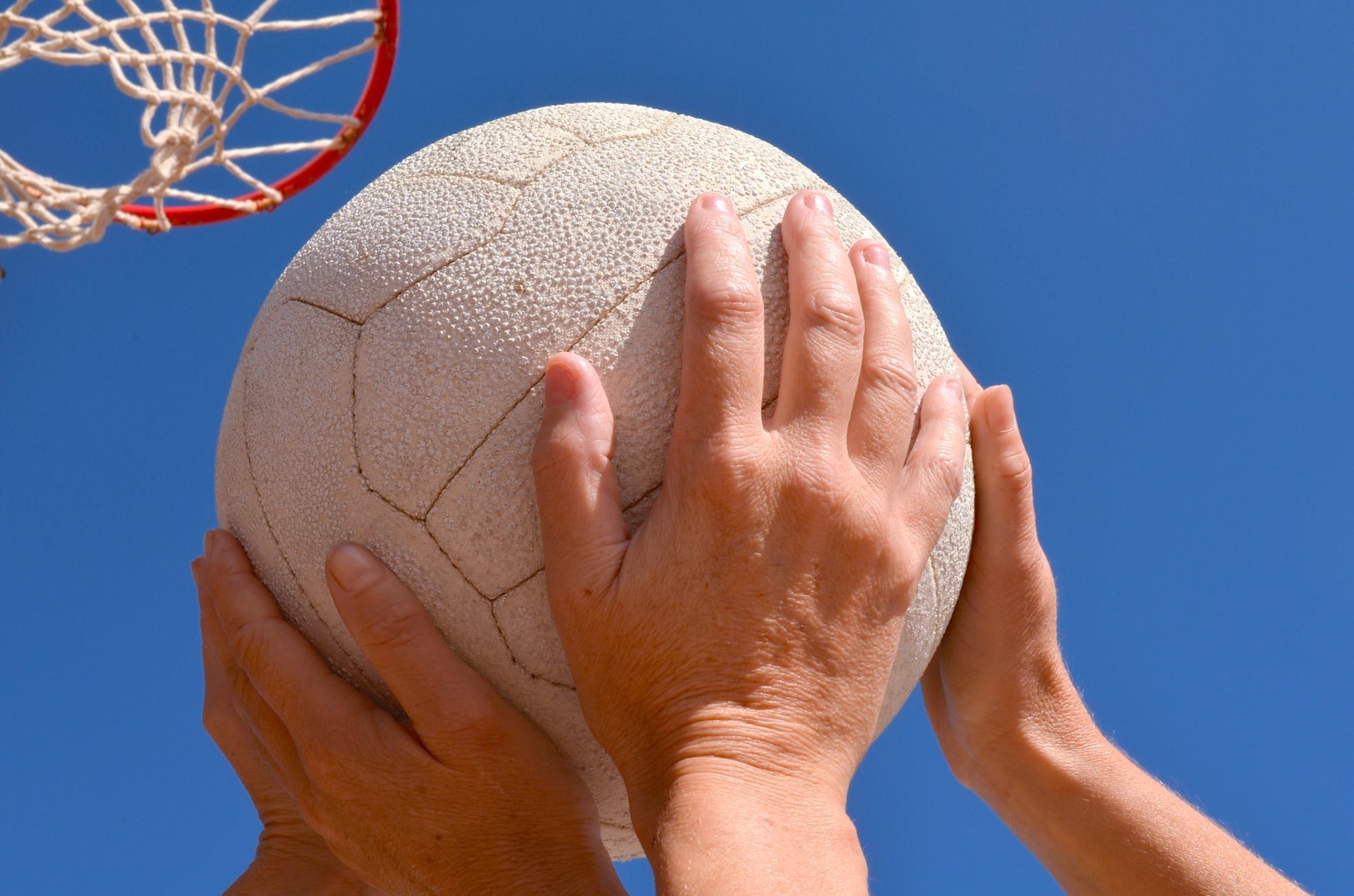 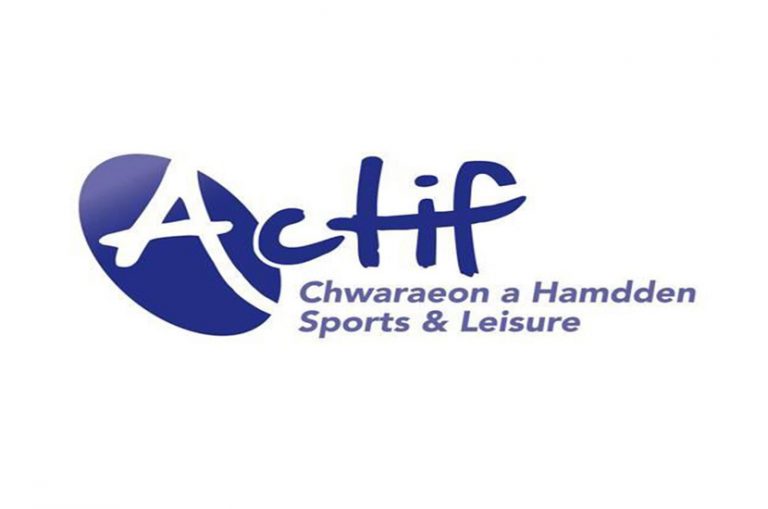 Walking Netball is a slower version of the game we all love; it is netball, but at a walking pace. Women the length of the country have started playing Walking Netball for the fun, laughter and camaraderie the social session brings, as much as the health benefits on offer.

Walking Netball has been designed so that anyone can play it regardless of age or fitness level. From those who have dropped out of the sport they love due to serious injury, to those who believed they had hung up their netball trainers many years ago, Walking Netball really is for everyone.

Walking Netball is aimed at encouraging participants into the game to stay active and take part in a team sport which is challenging, sociable and rewarding.

Participation in Walking Netball can have many health benefits such as improving mental health and well-being, reduces loneliness and isolation.

Walking Netball as the name suggests is netball without running, some of the rules have been adapted to suit the pace of the game such as having more time for possession of the ball and shorter games.

£3.70 / Free for the first eight weeks to Actif 60+ members Pre-Booking essential via the app.

If you hung your netball trainers up years ago or are a complete beginner, the sessions are suitable for anyone aged 18 and over.

If you are 60 years old or older you may be interested in our Actif 60+ initiative that gives you access to all our community based activities, swimming sessions, and gym and fitness classes in our centres for FREE for the first 8 weeks, followed by a 50% discount for the following 8 weeks.