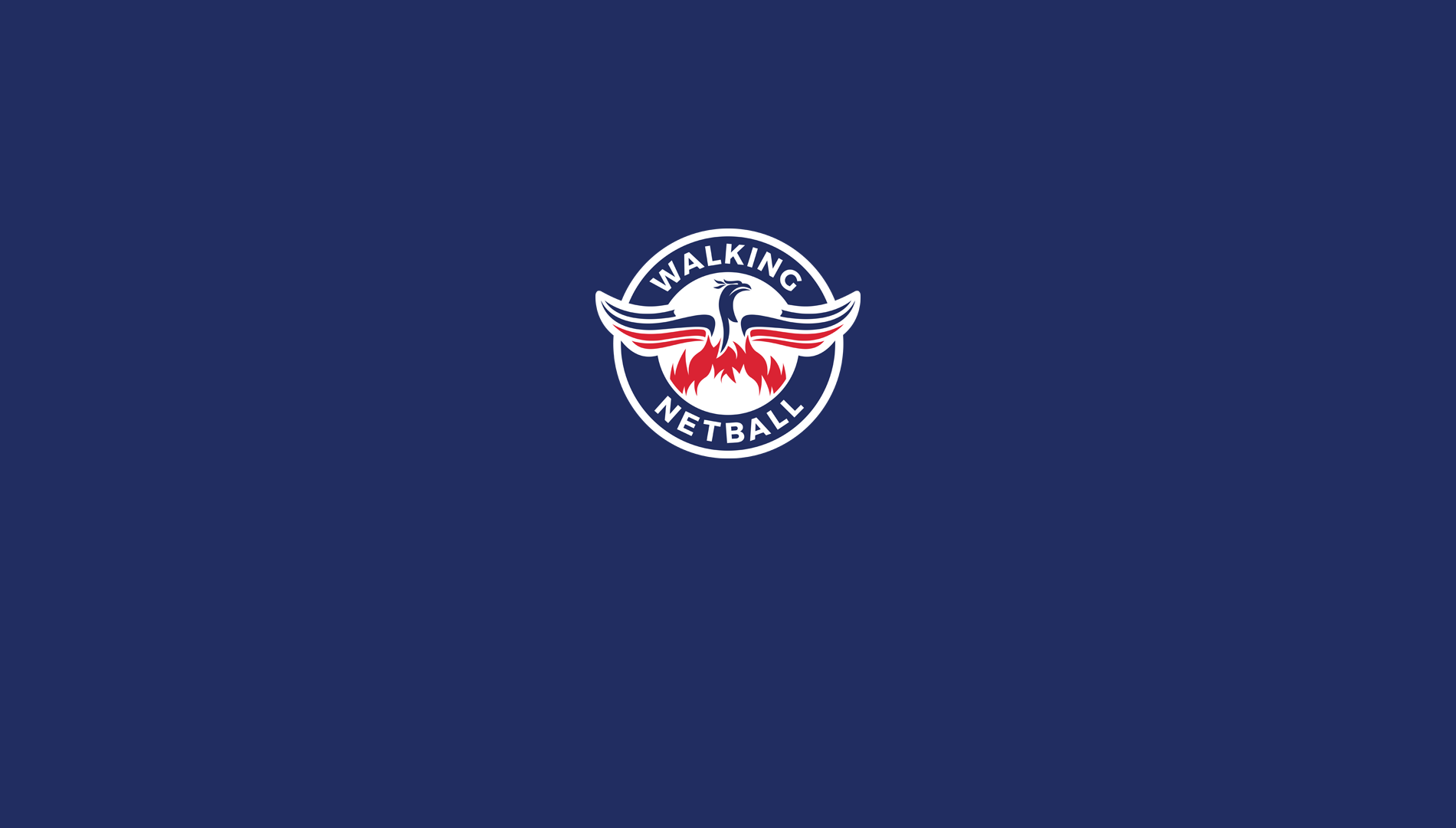 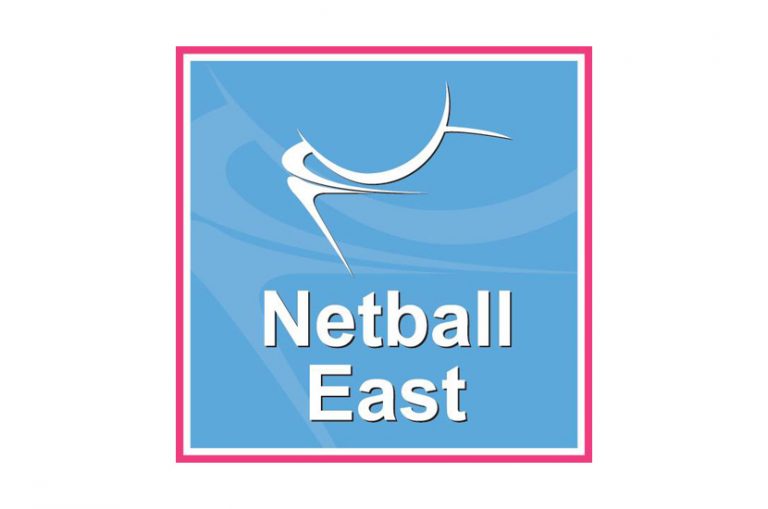 Sessions across Bedfordshire with Netball East 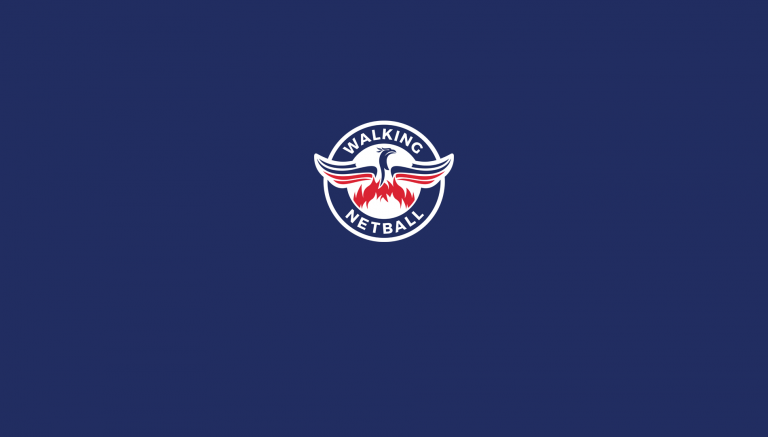