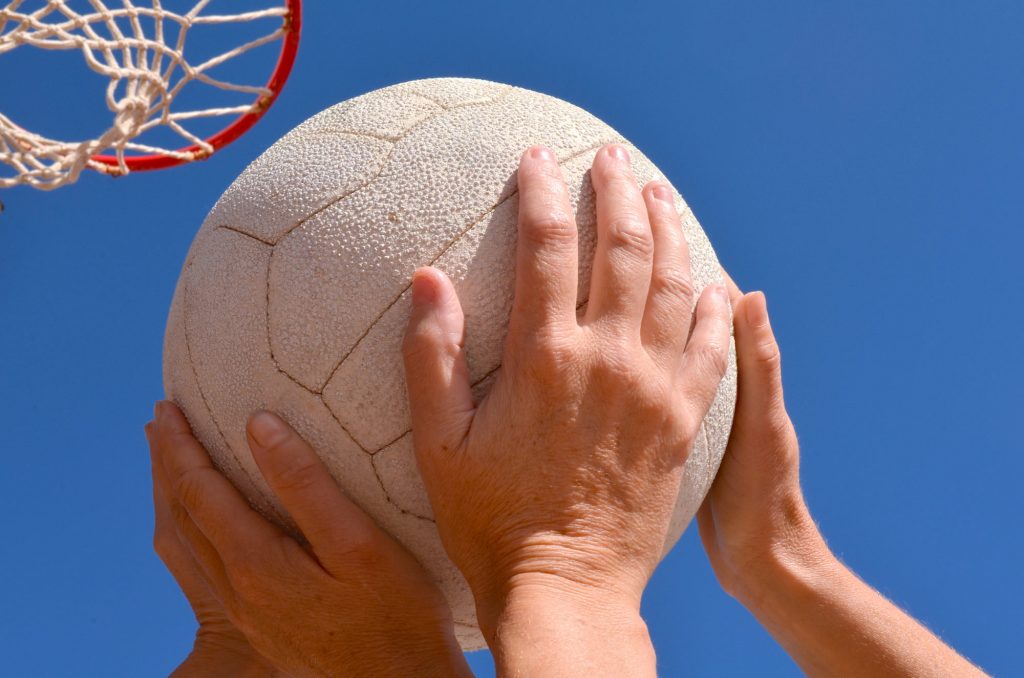 Learn about Walking Netball rules and enjoy the game safely.

The Court And Team

Each game of Walking Netball includes:

Can be shorter or longer games depending on the competition.

No Running Or Jumping

When a player receives the ball, they can take 1-2 steps while in possession before they must pass or shoot.

A player may keep possession of the ball for up to 4 seconds before they must pass or shoot.

Substitutions may be made at intervals or during play. There is no limit to the number that can be made.

When defending a player must be 3 feet (0.9 metres) away from the opposition player.

Next What Is Walking Netball?
Table of Contents