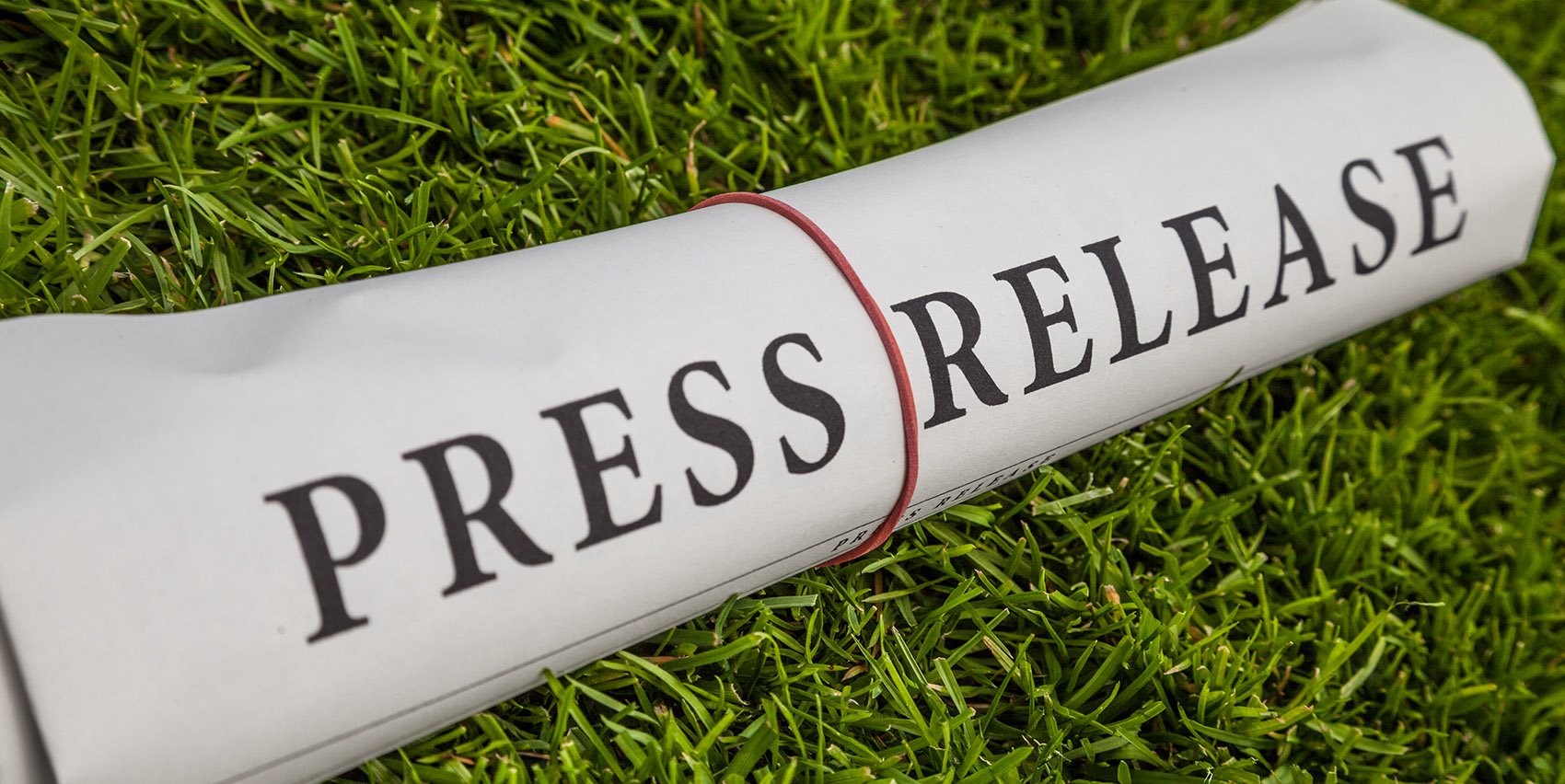 Derek Murr, Chairman of the Suffolk, and Essex Border Walking Football League is very pleased to announce, that the League have formed a mutually beneficial partnership with Powerleague UK. As part of this new partnership all current and future North Essex Over 50’s Division fixtures will be played out of the Powerleague’s venue at St. Helena’s School, Colchester. This new partnership will also have an impact on the future locations of the Suffolk, and Essex Border Walking Football League’s Charity Competition and the League’s other age-based Divisions.

Derek Murr says, “There is a definite synergy between the S&EBWFL ambitions and the core values of the Powerleague organisation. Both organisations understand that walking football is a community recreational sport and the impact it has on health, well-being and a players’ social needs. I am extremely pleased that the league has been able to be involved with such high-profile organisation as Powerleague from the start. I see that both partners will help improve the profile of walking football in Essex and Suffolk and hopefully the rest of the UK.”

Anthony King, Club Manager of Powerleague Colchester, says, “We see this partnership with the Suffolk, and Essex Border Walking Football League as a great opportunity for us being connected with an adult ‘grassroots’ walking football league, which spans across the border of Essex and Suffolk from the very start. It will provide us a unique opportunity to promote our other tournament venues.”

About Powerleague UK – Powerleague is the original and premier provider of commercial small, sided football in the UK. It all started in 1987 in Paisley, Scotland, and they are now the world’s largest provider with over 41 Clubs across Europe. With 10 million games played every year they have everything you’ll need for the perfect footballing experience. Their ethos is about bringing local people together, sharing the good times as a community, being proud of where we’re from and being the local home of 5-a-side. They don’t just invite the community into their clubs, they support them in various different projects too. They work directly with the community to build brand new sites across the country, and also work with schools to develop brand new pitches too.